On a stony path 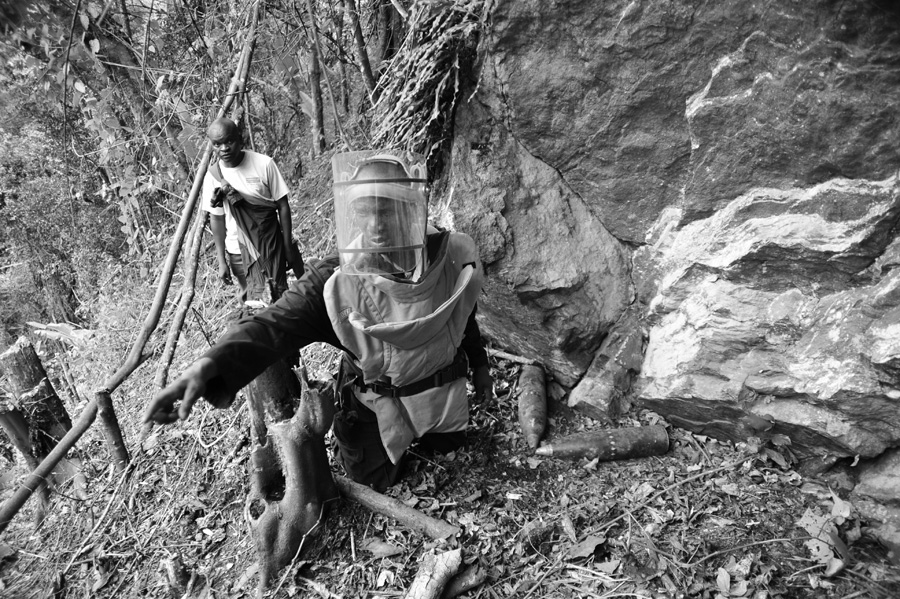 On a stony path

The hunt is on for Joseph Kony. The washed-up rebel leader is being hunted by the Ugandan Army – with expensive high-tech help and military support from the United States. It’s exciting for the media; a controversial Facebook campaign has garnered millions of clicks and the Americans are securing their influence in the mineral-rich region. But Uganda’s war victims – like landmine survivors – have other priorities on their agenda, for which a “like” in social networks is of little use.